For update to all things launch for this Saturday, expand: 2019 Launch Preparation.

We will form teams and meet in a virtual meeting room weekly. Most of our collaboration will occur using virtual reality or Oculus and a virtual workspace called Engage. Through the course of this collaborative project, The Wildwood Institute for STEM Research and Development (WISRD) at Wildwood School and Synergy Quantum Academy will launch a Helium Weather Balloon that will travel to roughly 100,000 feet. We are partnering with JPL, Space Horizons, and engineering students from USC. We need to develop an instrument suite, a gondola, and a plan for stability. We will design the work, planning, and meetings similar to a NASA Mission. Two WISRD members will be serving alongside one Synergy collaborator as co-PIs for the mission.ill make this mission unique and noteworthy. We anticipate several publications. We will have several “Science Team” meetings where teams will report back and decisions made.

Our primary instrument will be a cosmic ray detector built by members of WISRD that has been designed to be as lightweight and compact as possible. We have done cosmic ray research for the past 3 years with QuarkNet, and an NSF funded program. We use four scintillators that can be configured in various ways. We will use this as a ground-based counter to correspond with the counter on the balloon. Secondary instrumentation could include UV, Insolation, pressure, humidity, etc. Weight and power will be an issue.

Today Quantum project leader David and Wildwood project leader Aidan went over the schedule. The construction of the cosmic ray has been pushed back until the spring break is over.  Quantum has started doing research on the instruments that will be used. They have narrowed down the cost and weight of the instruments, along with links to Amazon where the group may purchase the instruments. (see image below).

WISRD PI, Remy has got in contact with a new VR Software in development, Dreamos, which may help us in our research pertaining to the use of VR as a new model for business and collaboration.

WISRD PIs met with Kevin Gebert today in an early meeting. Sunergy Quantum was unable to join that meeting due to some technical issues. WISRD PI Aidan met with Quantum member David afterward but was unable to communicate due to the use of a laptop instead of the Oculus. The final piece necessary for the construction of the CosmicWatch is still in transit and therefore cannot be used in construction for this Tuesday’s planned meeting. The meeting will have to be moved to next Tuesday the 20th.

Today the leaders of Quantum and Wildwood School met up in person to discuss the progress of the weather balloon, focusing on the cosmic ray detector and the gondola design. We also discussed and planned 2 to 3 future in-person meetings that will be held on the Wildwood campus. The first meet up on Tuesday, March 13, will be a practice run, while the next 2 Tuesdays will be heavily focused on completing the construction of the Cosmic Ray Detector. 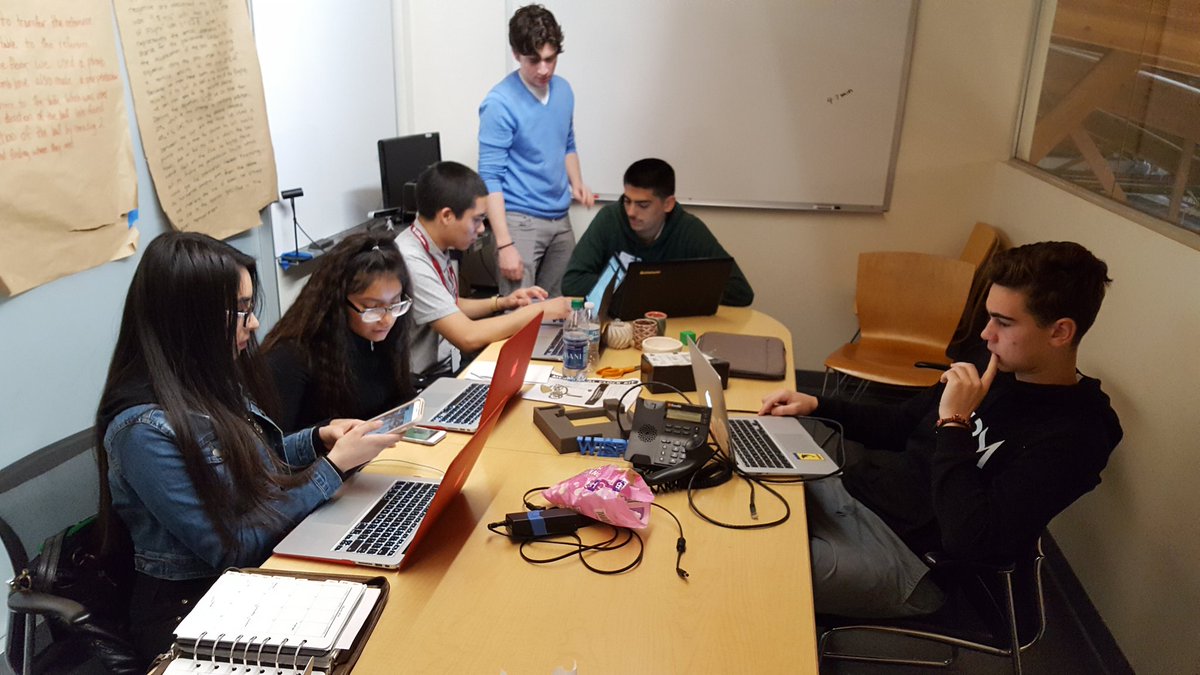 We accomplished a few goals this mornings meeting. We checked in on timeline events, clarifying the use of WISRD and the website, and clarified the goals for each research paper. The launch date of May 19th was also confirmed, leaving May 20th for the back up in the case that rain or weather prevents such a launch from occurring.

An in-person meeting was scheduled for this Thursday, March 8th, for the purposes of visiting the institute and planning the build of the Cosmic Ray Detector as well as overlooking the schematics for the build.

This morning’s Engage meeting was successful as a rough timeline, build schedule for Cosmic Ray Detector,  CosmicWatch. David joined PIs Remy and Aidan and together collaborated on the creation of the timeline. Kevin was unable to make it due to a computer update rendering his computer unavailable for this recent meeting. Meeting are becoming much more efficient as the team becomes more familiar with the collaboration in Virtual Reality.

A meeting was held in Engage today. Synergy Academy members and Kevin from Space Horizons joined WISRD PI’s in the virtual boardroom to discuss date’s of completion of the Gondola Design, and instrumentation development and assembly.

Two notes were made for Engage developers.

A meeting was held at the Synergy Academy Campus, where PI’s from WISRD met with the team from Synergy to discuss the use of VR for collaboration, dates of launch, and organized teams to focus on different parts of the project. The next meeting will be held on Monday, 2/12/18, over Virtual Reality in the Engage space.

Today we experienced many issues with Engage. A prominent issue was establishing the connection between Synergy and WISRD. Kevin was able to establish a connection and converse freely with Myles and me.

Some issues may have been due to:

WISRD PIs met with Kevin Gebert of Space Horizons and the collaborating team at Synergy Academy over Engage software in Virtual Reality. The software was tested for viability. While the team faced issues with sound quality and audio lag, there were also many successes with this meeting. All collaborators have now experienced the software that we will use to conduct meetings, everything in the meeting was real time, and it gives us a space to collaborate while being in different parts of the city and country.

Synergy Academy added that the originally proposed design needed the addition of GPS tracking, and an altimeter to measure the height of the balloon and payload. Kevin Gebert noted the importance of lightweight instruments and informed the group on correct terminology (Now posted at top of the page).